Lunar Solis is a non-profit corporation dedicated to advancing pop culture by creating a safe, family-friendly, and welcoming environment where fans can come together and rejoice in their shared interests. Primarily based out of Baltimore, Lunar Solis’s main production until 2019 was BronyCon, a four-day event celebrating the pop culture phenomenon My Little Pony: Friendship is Magic.

From 2013-2019, we worked with Baltimore charities to raise money for them and advance their missions. Through our charity auction, programs with local businesses, donation-based activites, and more, our attendees have risen to the cause and helped us raise a tremendous amount of money and support for these organizations. In our final year, we raised $100,000 for CureSearch thanks to the incredible generosity of our attendees and local businesses. 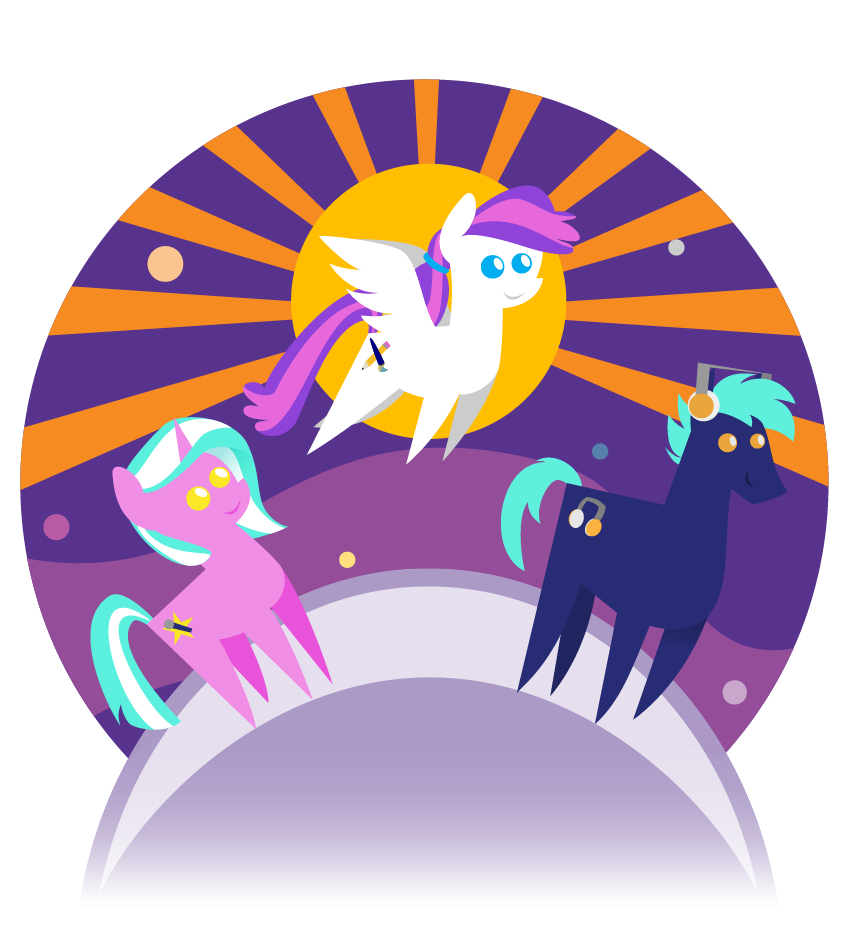 BronyCon was the world’s largest convention by and for fans of the animated series "My Little Pony: Friendship is Magic." BronyCon grew over the years to a 4-day extravaganza drawing over ten thousand fans from every corner of the globe. Featuring special guests, an incredible panel lineup, concerts, a fully-stocked vendor hall, screenings, contests and numerous charitable events, we're proud to have run incredible events for the community from 2011-2019. 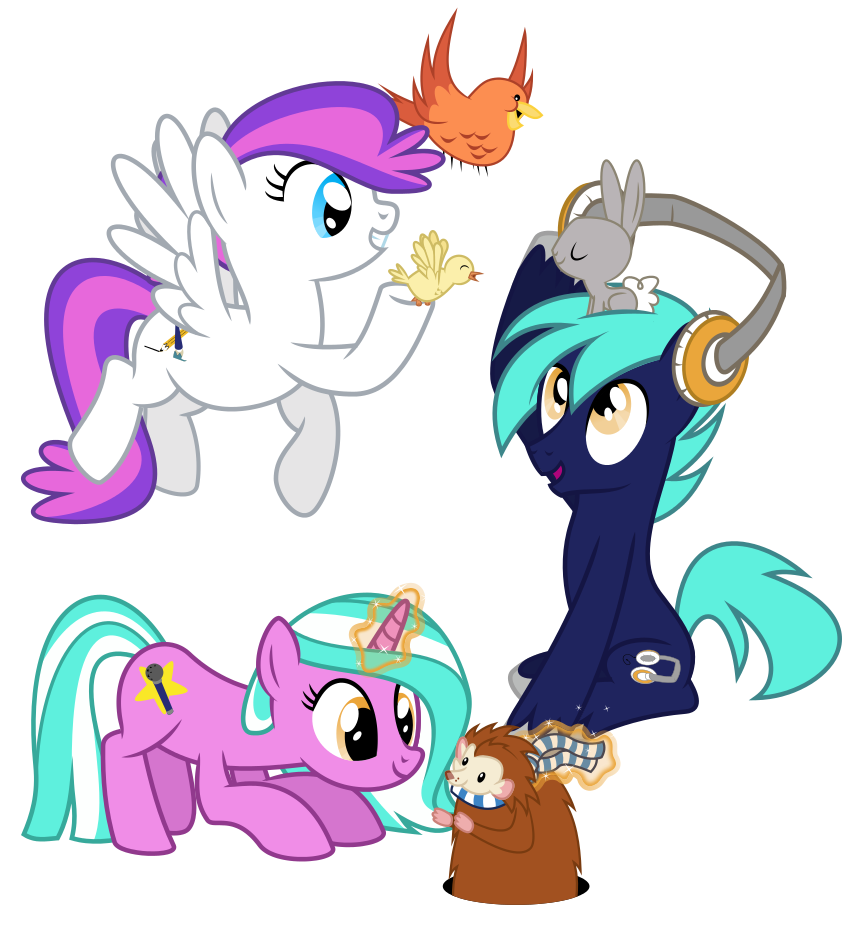 Over the past seven years, we've raised over $300,000 for amazing Baltimore charities like CureSearch, a non-profit dedicated to finding a cure for children's cancer. Interested in donating or helping run a charity event? Get in touch!